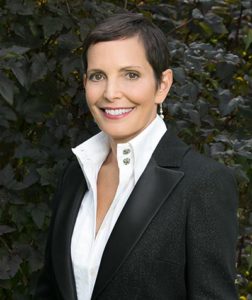 Maureen Chiquet began her career in marketing at L’Oreal Paris in 1985. She has worked at The Gap, helped launch Old Navy, and was president of Banana Republic before becoming COO and President of US operations of Chanel in 2003. In 2007 she became its first Global CEO, where she oversaw the business and brand’s world-wide expansion. She left Chanel in 2016 to focus on writing, speaking, and developing new leadership initiatives. She is a Trustee to the Yale Corporation and fellow of Yale University, where she graduated in 1985.